End of the Cold War

​REMINDER: I don’t offer last minute extra credit or deals to round up your grade. This is a good time to check Eschool and see if you have any recent assignments missing.

Essential Questions:
In order to ensure a successful society, which is more important—economic freedom or political freedom?
Could the collapse of the Soviet Union have been avoided? Why or why not?

LECTURE: Finish
​
VIDEO: “People’s Century” Episode 25. Minutes 3:20-14:45 (from Red Square parade to end of off-brand Beatles song). Look for examples of the Soviet Union's and the USA's "soft power" and be ready to discuss them.

DEBRIEF: What "soft power" did the Soviet Union have? How about the USA?

QUICK DEBATE: Which cause was the MOST IMPORTANT reason why the Soviet Union collapsed?

Using your notes, your HW, the video and the DBQ discuss the importance of the following causes for the collapse of the Soviet Union. You will debate with other groups, arguing that your assigned cause was the most important.

In your table group, divide the reading load into the 3 separate documents. If you finish early, read the next document.


YOUR ACTUAL OPINION: Which of these problems do you think will play the biggest role in the collapse of the Soviet Union? WHY?

​RESEARCH: Put together a Google Doc with your research and sources. PUT YOUR NAME ON YOUR WORK. Get a “thumbs up” from Mr. Butkevich, then you can start making the presentation. ​
3x5 Slide Show (see rubric)
Parts of the presentation:
Russia—Possible Research Topics:

A. Aggression in the Donbass and Crimea.

B. Support for Syrian government.  Search Terms: Russia and NATO expansion, Putin quote on the collapse of the Soviet Union, blaming the USA for anti-Putin protests in 2012, hybrid war.

2C Belt and Road Initiative (AKA, One Belt, One Road): This topic requires that you explain the pros and cons for China. The pros are obvious, but many of these countries are unstable, poor and have large numbers of increasingly anti-Chinese locals.
In addition, you should compare/contrast Belt and Road with the TPP, President Obama’s attempt to create a pro-American alliance in Asia against China. President Trump withdrew the USA from the TPP in 2017.
Resources: https://www.youtube.com/watch?v=EvXROXiIpvQ
https://www.youtube.com/watch?v=4juvjcRfChM
“How China Got Sri Lanka to Cough Up a Port” https://www.nytimes.com/2018/06/25/world/asia/china-sri-lanka-port.html
Search Terms: Trans-Pacific Partnership (TPP), Century of Humiliation, debt trap diplomacy, China in Africa (Kenya’s Standard Gauge Railway is one of many examples), canceled projects in Myanmar after anti-Chinese protests, .

“China has Turned Xinjiang into a Police State Like no Other” https://www.economist.com/briefing/2018/05/31/china-has-turned-xinjiang-into-a-police-state-like-no-other

5. Stay frosty, everything is going to be OK. This is slightly off topic, but past students have found it an enjoyable project. For the historical slides, you can tie in the Cold War, the Enlightenment, the Scientific Revolution, Mao’s irrationality vs. Deng’s successes and other topics you find interesting.
Resources: https://youtu.be/yCm9Ng0bbEQ
Hans Rosling's 200 Countries, 200 Years, 4 Minutes - The Joy of Stats - BBC Four
https://www.youtube.com/watch?v=jbkSRLYSojo
https://ourworldindata.org (search for poverty, war and peace, violence, etc.)
Steven Pinker’s TED talk (https://www.ted.com/talks/steven_pinker_on_the_myth_of_violence?language=en ) and reviews of his books “Enlightenment Now” + “The Better Angels of Our Nature” I don’t expect you to read these books, but there are several interviews and articles about his ideas. Find out and present his most persuasive ideas/stats/graphs to the class. Be ready for counter-arguments!​

​6. India/Pakistan dispute. This covers concepts from two units—Gandhi and MAD.
Resources:
​The TUHSD portal has an app called SIRS Issues Researcher which has a lot of credible sources. Go to “World Cultures and Politics” on the bottom of the menu and under “World Conflicts” you’ll see “Jammu and Kashmir”. Hopefully, your student log on will work. If not, see Mr. Butkevich and he can print some stuff for you.

HW: BRING YOUR TEXT BOOK TO CLASS ON MONDAY

PARTNER/SHARE: (10)—Each table prepare a quick presentation on your slide.
Audience take notes. If you instead prefer to quietly work on your project or outline/notes for the final, you can.

FINAL: Go over questions, practice outlines. What sort of information am I looking for to answer these questions?

Have a great summer! 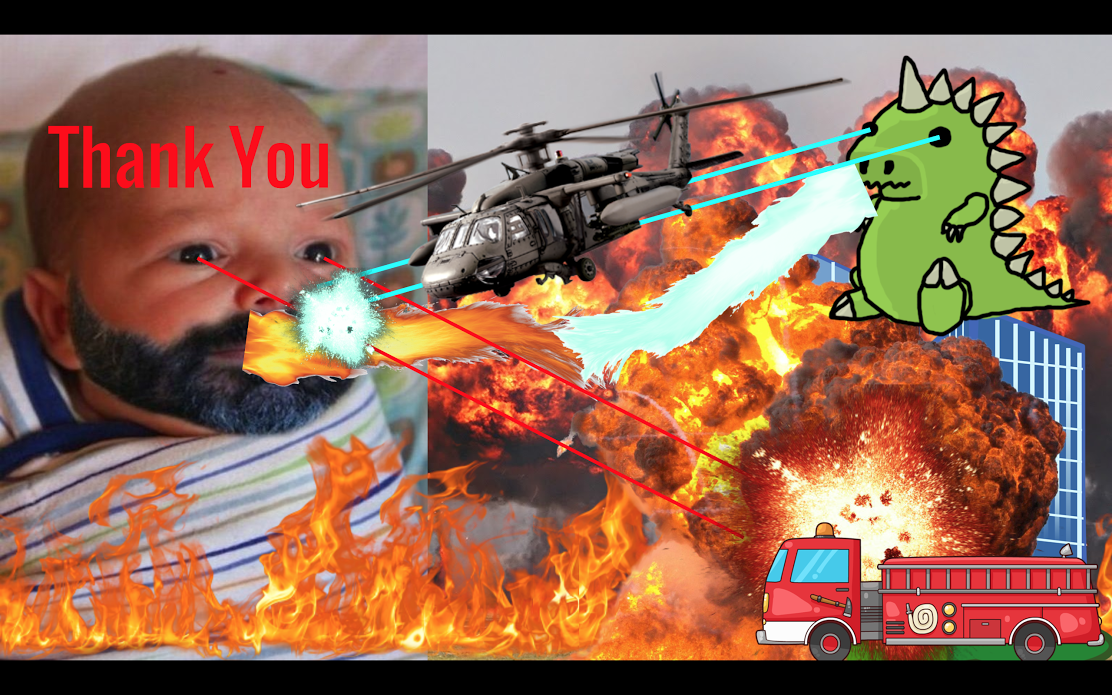