VIDEO: Oversimplified WWI Part 1
Start at minute 1:16 to avoid ad. This is quick background for the your memes.
We will learn some of this information (the war in Asia) later in the unit.

VIDEO: "World at War--Morning, D-Day"
START AT 8:13 until minute 39. If you miss class on block day, you are accountable to watch the video for a possible quiz question.
"World War II in Europe: Every Day" Start at 5:00 to see the impact of the D-Day invasion, how it opened a "second front" in the war against Germany. 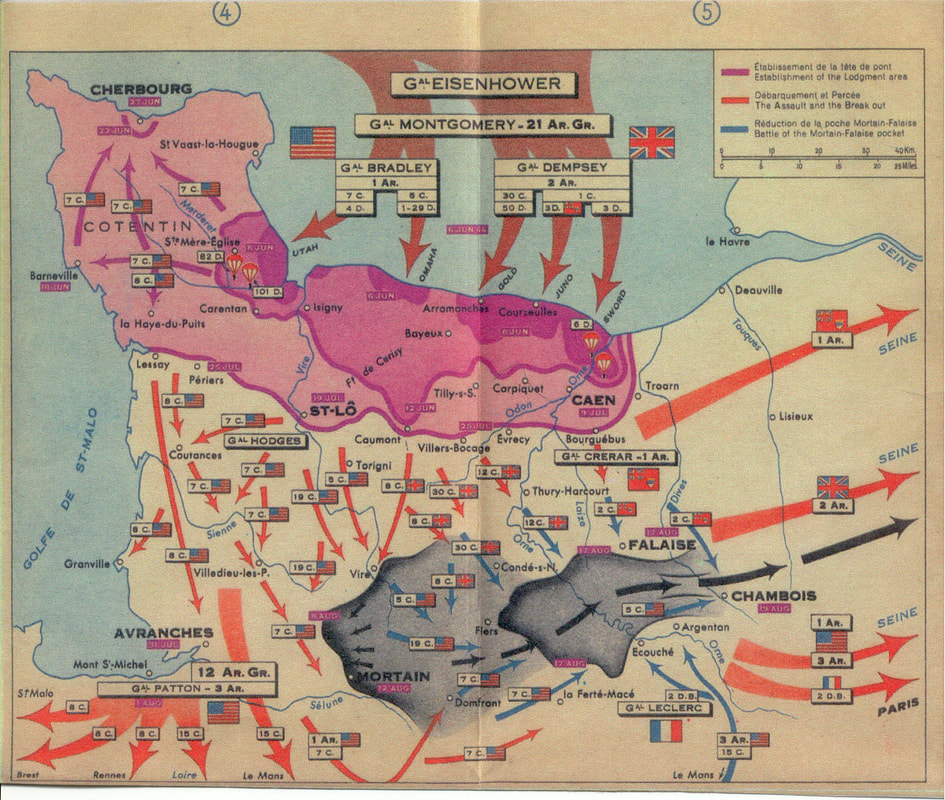