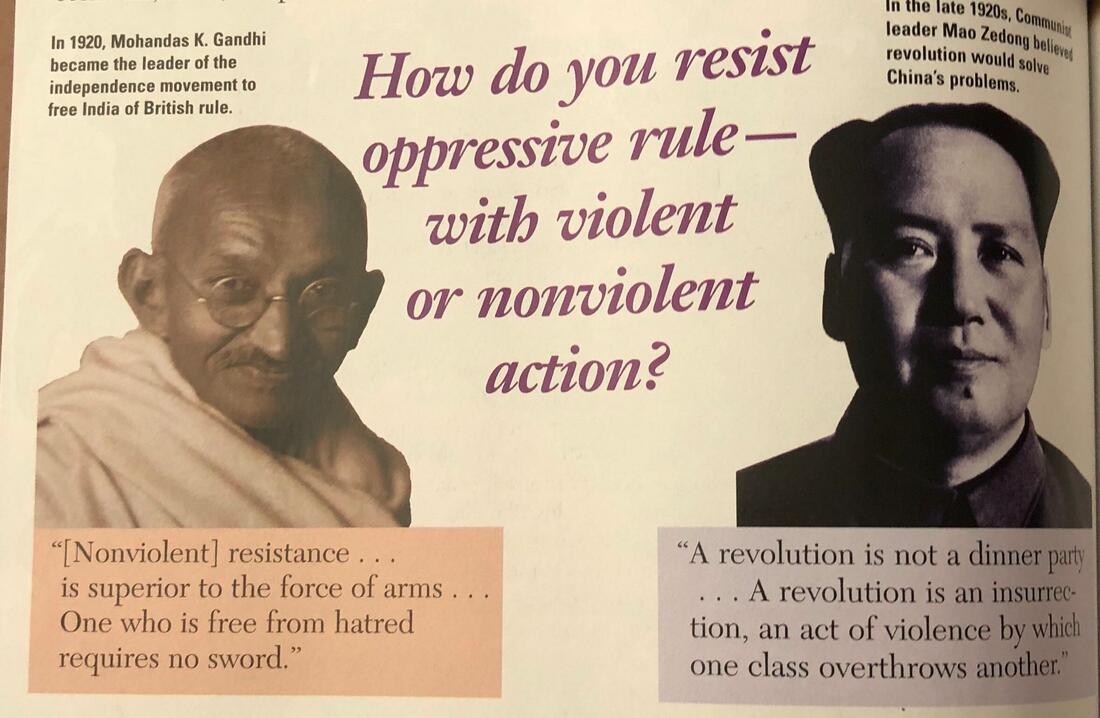 1. Gandhi was one of the founding fathers of modern India. He fought to end discrimination against Muslims, low-caste Hindus and women. How do you think his legacy stands up 8 decades after his death?

3. I will cold call you tomorrow. Everyone will get 10 HW points unless you obviously didn’t do the reading, in which case it’s a zero.

VIDEO: If you miss class today or Friday, it's easy to find the movie online or a DVD at your local library. Only watch the following parts and take notes with attached "Film Notes" file below.
South Africa 6-36 (Start with train scene)
Civil Disobedience in India: 1:14-2:06
Civil Disobedience example right after Salt March: 2:14:26 (5 minutes).
Partition: 2:36-3:11 ​ 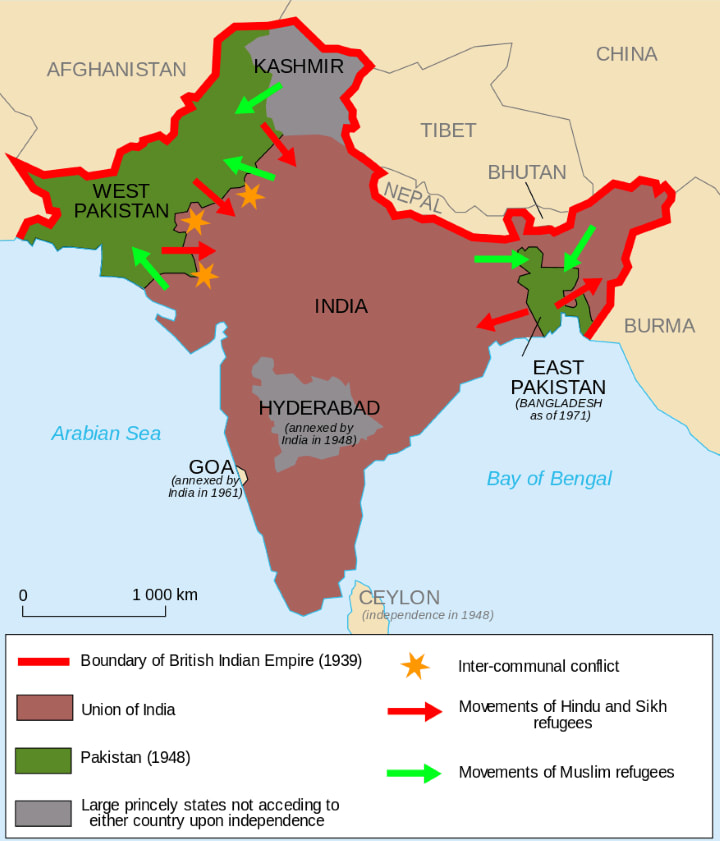 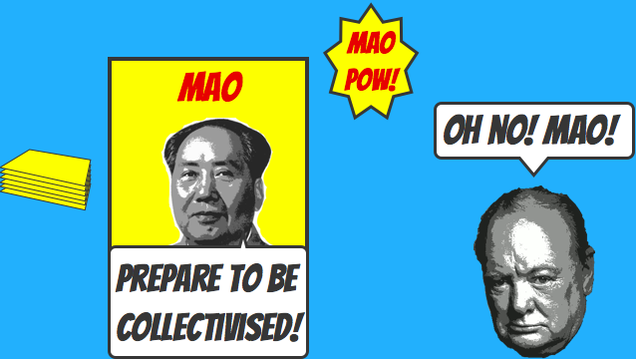 SALT MARCH vs. LONG MARCH: We’re going to debate which march is more “impressive” and you get to decide what that word means exactly.
START VIDEO (45 in 4 clips): “Mao—China’s Peasant Emperor”
Some of this information will be on the quiz.

HW: When finished, start on China vs. India HW. DUE TUESDAY 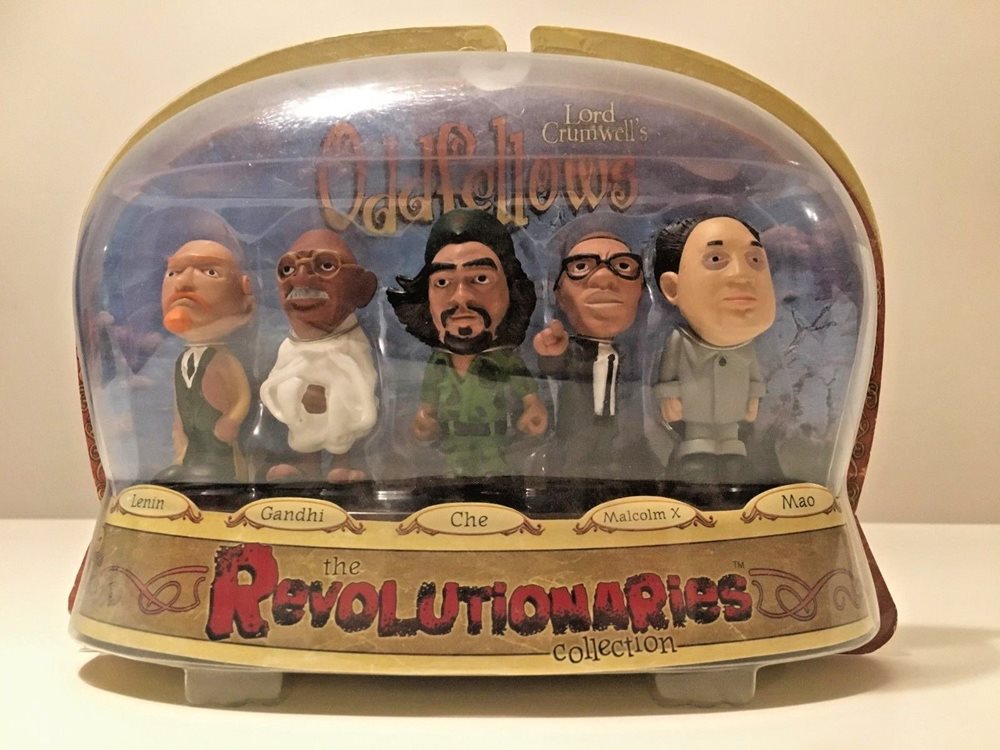 BOARD ACTIVITY:
LEFT BOARD: Cons.
RIGHT BOARD: Pros

DUE: China vs. India HW. DON’T COLLECT UNTIL AFTER DEBRIEF

DEBRIEF HW: Pros and cons of China’s approach? Where would you rather live? Why?

VISUAL (Use the tabs and dynamic features): https://ourworldindata.org/the-global-decline-of-extreme-poverty-was-it-only-china

DEBATE PREP:
Use the packet, the lectures, the film notes, and your own research to prepare for the debate.

BIG QUESTION: Who was the more effective leader?

MAKE A GOOGLE DOC AT YOUR TABLE WITH YOUR NOTES AND SHARE IT WITH ME ON FRIDAY
PREP:
1. Be ready to argue all sides throughout the debate. You won’t know which side you’re on until the moment the debate starts. [As students speak, give chance for counter. If a statement isn’t refuted, put it on the board under the leader’s name]

​ROUND 1 (HISTORY): Who was a more effective leader while he was in charge? [The word “effective” is deliberately broad and its exact definition is up to you.]
PICK 5 STUDENTS, SEAT THEM IN FRONT

1st Leader Opening Statements (“Why I was right”)
·         What were the reasons I led a resistance movement?·         What successes did I have?·         What do I think is the best way to resist oppressive rule? Why?
REMIND EVERYONE ABOUT SUBBING RULE (good way to get points—if nobody subs after a few minutes, use cards).

Audience Counter-Arguments vs. 1st Leader (“Why you were wrong”) PICK ANOTHER 5 STUDENTS, SEAT THEM IN FRONT

ROUND 2 (HISTORY): Who was a more effective leader while he was in charge?

2nd Leader Opening Statements (“Why I was right”)
·         What were the reasons I led a resistance movement?·         What successes did I have?·         What do I think is the best way to resist oppressive rule? Why?
REMIND EVERYONE ABOUT SUBBING RULE (good way to get points—if nobody subs after a few minutes, use cards).

Audience Counter-Arguments vs. 2nd Leader “Why you were wrong”
PICK ANOTHER 5 STUDENTS, SEAT THEM IN FRONT

ROUND 3 (Legacy): China or India is better off today because of my leadership.Teacher picks the country.
The 5 students in the middle all make at least one point in favor of the leader’s legacy.
·         How much “freedom” do my people have (Great Firewall of China, social credit system, religious freedom)?
Are people truly “free” if they are living off less than $2/day [World Bank poverty line]?
Would you rather in a poorer democracy (India) or a richer dictatorship (China)?
SOURCES: Recent video on China’s new “social credit” system and its resemblance to the season 3, episode 1 “Black Mirror” episode that made Mr. Butkevich quit social media. https://www.youtube.com/watch?v=SLmLPcUMci0

Freedom House (https://freedomhouse.org/report/freedom-world/freedom-world-2018) you might have to use their 2017 report, Human Rights Watch (https://www.hrw.org/countries),

Targeting of Uyghurs (a majority Muslim ethnic group) in Xinjiang, including “re-education” camps. https://www.nytimes.com/2018/05/15/opinion/china-re-education-camps.html ·         Are the problems I fought against now solved or at least better? [Foreign countries still picking on your nation? Income inequality? Religious or caste conflicts? For India, look at the HW articles from the first week on web site.]·         Is my country in serious conflict with its neighbors? (India--Kashmir conflict, China--South China Sea)·         How about poverty—is my country richer thanks to my leadership or richer DESPITE my leadership?
India’s Economic Successes and Failures: https://www.weforum.org/agenda/2017/10/eight-key-facts-about-indias-economy-in-2017/

ROUND 4: Repeat with 5 new students and the other leader/country.

DEBRIEF: Overall, who was a more effective leader?

Debate Rules:
You can earn points by using quotes or citing ideas from the packet and… Debate Fouls--Disrespectful, off-topic and/or dangerous behavior will result in a point deduction.

JOINT GOOGLE DOC: Share with Mr. B ½ way through class for feedback.